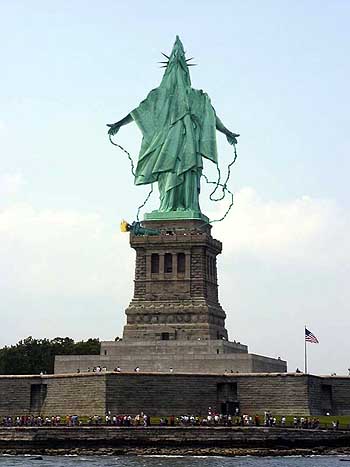 What Role Did the U.S.-Israeli Relationship Play in 9-11?

GUILT BY ASSOCIATION - ABOUT JOHN MCCAIN

Guilt by Association explains how the U.S. was deceived by elites and extremists to wage war in the Middle East. It also describes how both deception and self-deceit were essential for this criminality to succeed. This first book in the Criminal State series makes treason transparent so that national security can be restored and financial security protected from the transnational criminal syndicate chronicled in this account.
The book also shows how guilt by association was deployed to discredit the U.S. by its entangled alliance with the state of Israel. And how association is routinely used as a political tool either to accredit or discredit.
View the Table of Contents
View the Index
Read the Introduction
Read Ch. 4: McCain Family Secret: The Cover Up
Read Ambassador Kilgore’s Review

911 Shills and Disinfo Agents: the Case of Bollyn and Hufschmid